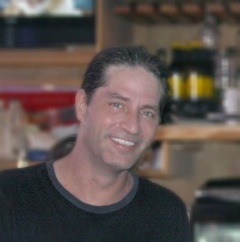 "I started smoking at age 16 and smoked for 37 years. I grew up in a househod where both parents smoked.

I found out about the Helpline from the television commercials. Your program has helped me to quit completely and give me back the gift of breathing again.

I feel empowered and in control now, and highly recommend this program to anyone who smokes. My counselor was there for me with any information and encouragement I needed. 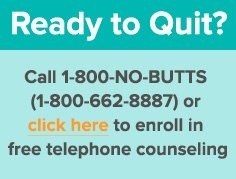 "I was ready to quit, I mean really ready. However, I could not afford to quit smoking, and could not afford the patches. The California Smokers' Helpline was able to provide patches to me at no cost--what a blessing. I smoked my last cigarette, put the patch on, and didn't look back. The first few days were the hardest but I stuck it out. My health is much more important to me at this time of my life. 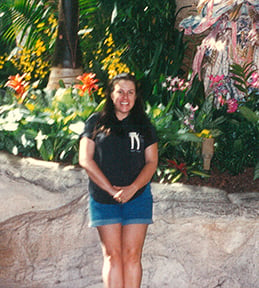 I feel great now--what an accomplishment! Lillian at the California Smokers' Helpline gave me the support I needed. I hope that I am able to inspire others to quit smoking. Being nicotine-free is a fantastic feeling; one word--FREEDOM!!!" 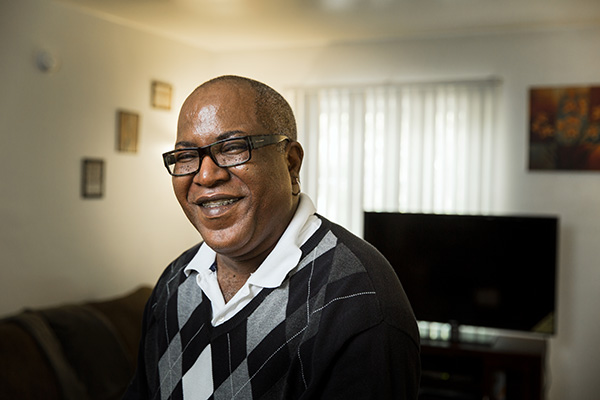